Microsoft is an American multinational technology company with headquarters in Redmond, Washington. Microsoft office or simply office is a family of client software, server software, and services developed by Microsoft. Also, Windows 10 is a series of operating systems developed by Microsoft and released as part of its Windows NT family of operating systems.
So, Microsoft develops, manufactures, licenses supports, and sells computer software, consumer electronics, personal computers, and related services that you are seeking to have. 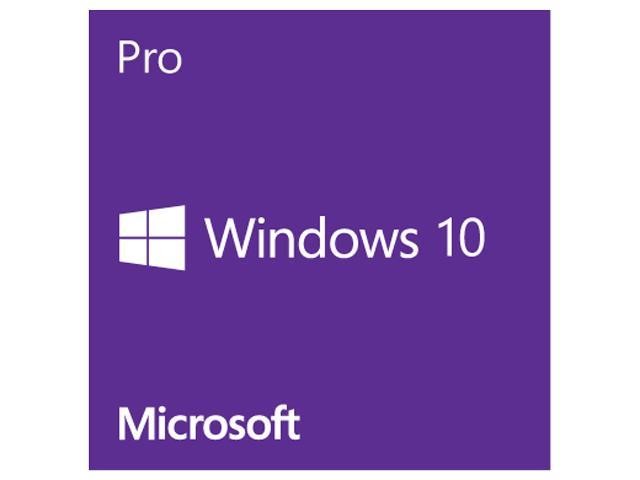 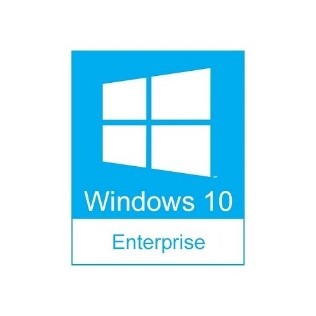 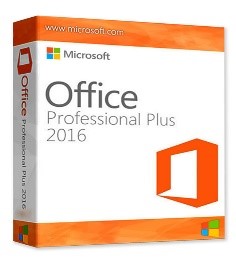 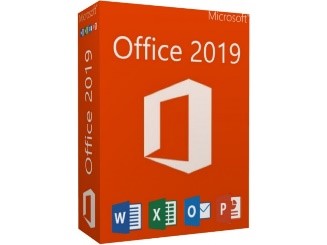 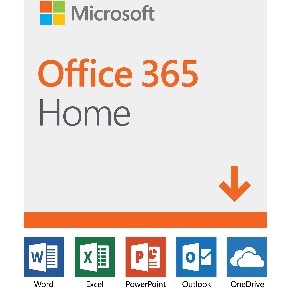 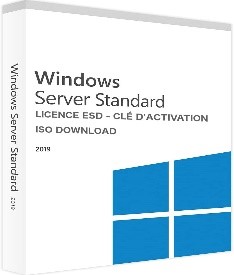 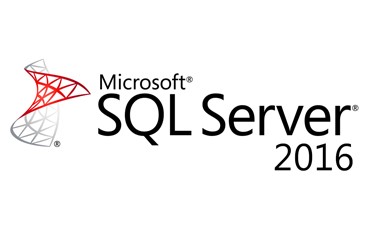 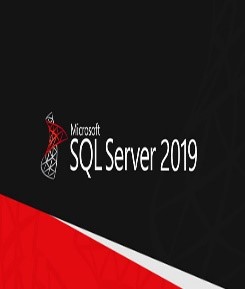 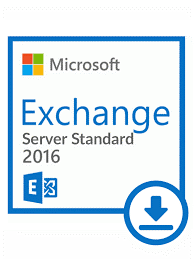 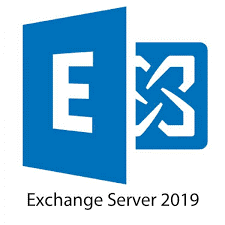 For quotes, inquiries, or more details.