Web Design, Ui, and UX: What is What?

Web Design, Ui, and UX: What is What? 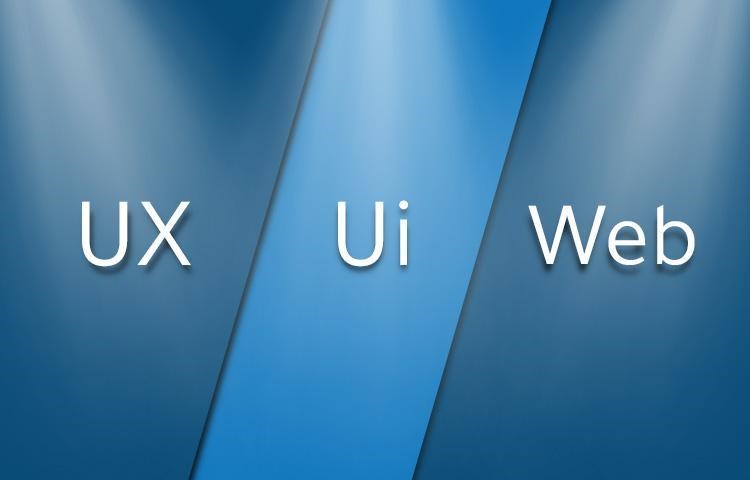 Design, just like every other modern industry, is becoming more diverse and specialized day by day, this means that “Good Generalist Designer” is becoming an obsolete and almost inapplicable concept. Web Design, Ui, and UX: What is What? Today, in order to cope with the insanely fast-growing number of technologies, methodologies, and tools in market; a designer has to choose his path wisely and early-on in his career.

In this post, we will shed light on 3 different -but related- fields of design, User Experience Design (UX), User Interface Design (Ui), and web design. But before that, let’s talk about something else, what every designer has to start with..

Graphics Are The Cornerstone

The term ‘Web Design’ came to life almost as early as the internet itself, before the term ‘Responsive’ was a thing, before HD screens, even before mobile phones had colored displays.

A web designer usually has two different skill sets that he has to integrate, graphics (visuals) and technical, the required technical skills usually includes understanding and writing in a bunch of tools, such as: HTML, CSS, Javascript, JQuery.. and sometimes even Flash! It mainly depends on the technology adopted and used in his workplace.
However, the technical role of a web designer may vary depending on multiple factors, for example, if a company has a Front-end developer within team, web designer’s involvement in writing in the mentioned tools will be limited or even nullified, as it becomes the front-end developer’s responsibility. Still, it is essential for the web designer to have a full understanding of the capabilities and limitations of tools and technologies they are using.

While web design (even it’s name suggests so) is centered around web, mainly websites, the User Interface design extends this concept to new areas, modern technologies such as: complex online systems and services, smartphones and tablets (along with their huge collection of applications) and other technologies and devices that didn’t even exist a decade or two ago, these technologies called for a more generalized, yet specialized type of designer, and so the Ui Design surfaced.
Just like a web designer, the Ui designer has both graphical and technical set of skills, but while the Ui designer is not usually involved in any means of development or CSS styling, still, he has to have a good knowledge of all platforms and it’s differences. Different products are run on different devices or platforms, and sometimes, different tools and technologies are used to build these products, and the Ui designer has to know and work with all of them.
For example, designing the screens of a mobile application is something, and designing a responsive web application is something different, they differ in  platform to be run on, in display resolutions, and in the use cases and purposes, yet, both of these products, along with many other different products, are a Ui designer’s responsibility to design.

In the following blog, we will continue with User Experience design, and the concept of User-Centered design methodology.

Creative UX/UI Designer who is unbound by rules and has great communication and presentation skills.